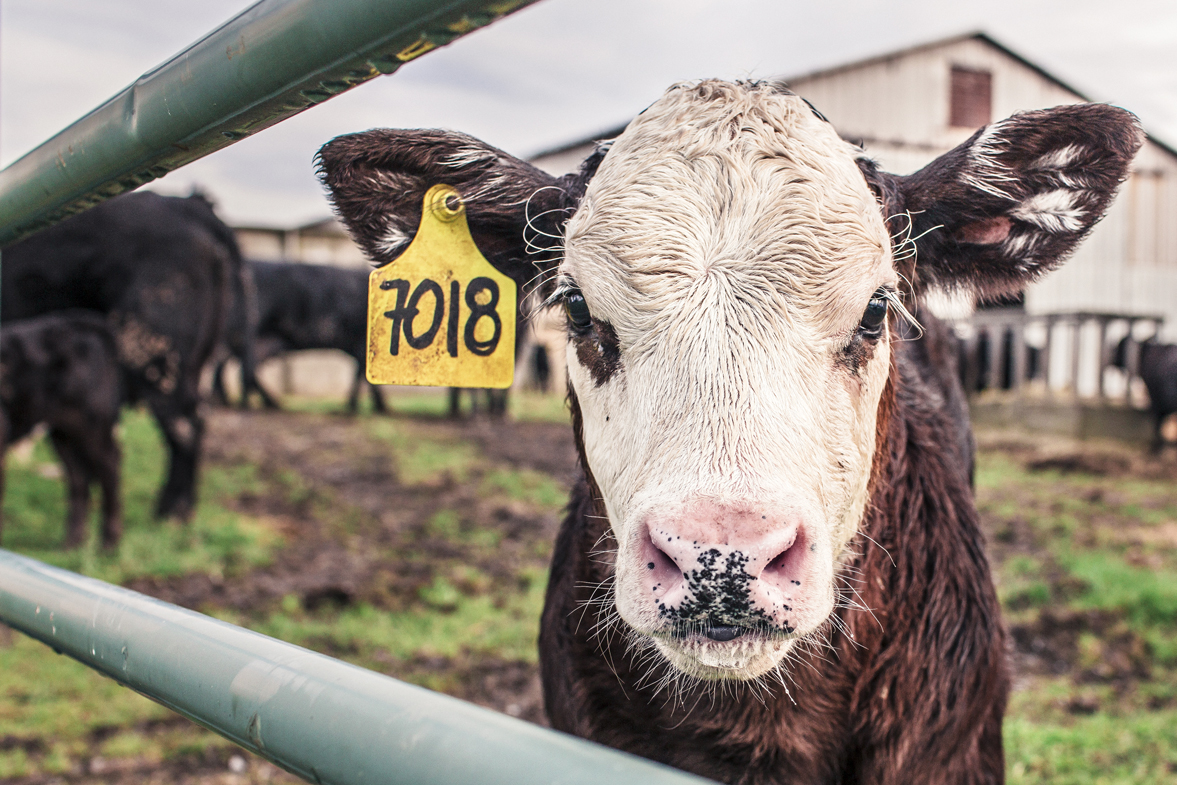 A study released this week[1] shows that among two very large American study populations (female nurses and male health professionals), those that consumed the most animal protein compared to plant protein had a higher risk of death, particularly cardiovascular disease. The finding was limited to those who also had one other lifestyle risk factor such as physical inactivity or smoking. Breaking it down into specific foods, researchers found that when 3% of energy from plant protein was substituted for an equivalent amount of processed red meat protein, there was a 34% lower risk of death.

These findings are even more impressive when you consider the fact that researchers controlled for age, intake of different types of fat, total energy intake, glycemic index, and intake of whole grains, fiber, fruits and vegetables, smoking, body mass index, vitamin use, physical activity, alcohol intake, history of high blood pressure. In other words, they statistically eliminated many of the beneficial components of plant-based diets to try to isolate the sole effect of dietary protein and still found an effect. When data was adjusted only for age, total energy and fat intake, those consuming the most plant protein were found to have 33% reduced risk of death, 40% reduced risk of cardiovascular death, and 28% reduced risk of cancer death.

This is even more remarkable given the meat-centered diets that study subjects were consuming. Researchers divided the population into groups based on the amount of protein consumed. Even those consuming the most plant-protein consumed almost 60% more animal protein than they did plant protein. None of these groups were consuming anything remotely similar to the whole-food plant-based diet that has been shown to halt or reverse advanced heart disease, diabetes, and early stage prostate cancer.

Bottom line: even among groups of Americans consuming meat and processed food-based diets, there are likely to be survival benefits to accrue from incorporating more plant-based sources of protein.