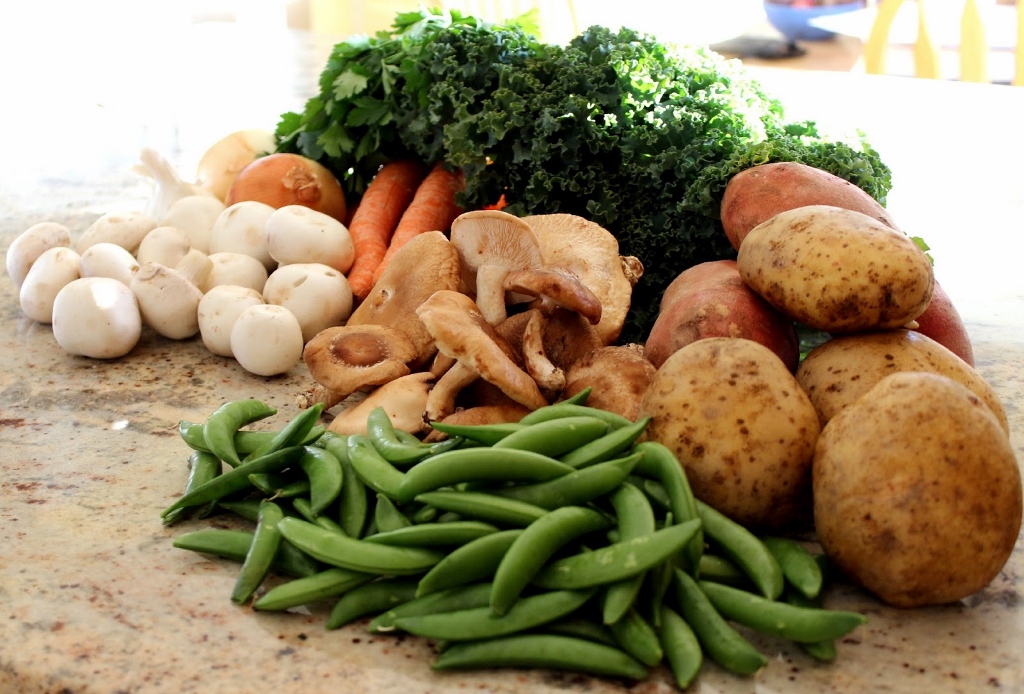 It was not so long ago that prescribing a plant-based diet as sound medical advice would have been disregarded and shunned by healthcare professionals and patients alike as useless hippy hogwash. Doctors would have been left out in the career cold for being so brazen as to suggest that diet had anything of significance to do with chronic disease outcomes. What then is behind the current increased interest in the role of a plant-based diet in disease prevention – and even (in some cases) reversal? From presidents of medical specialist organisations to the local family physician, it seems we are approaching a tipping point for the recognition by the medical fraternity that their hero Hippocrates really was onto something profound when he declared, “Let food be thy medicine and medicine be thy food.”

But what exactly should doctors recommend we eat according to the best available medical evidence? With nutrition studies in the USA accounting for on average less than 20 hours of curriculum within university medical training, and some Australian universities recognising that “medical graduates are ill-equipped to identify and appropriately manage nutritional issues of patients”, doctors are dispensed a major information gap when it comes to food.

North American doctors and dietitians, don’t have to venture far to get a big endorsement that plant-based diets are considered safe and ideal to recommend to their patients. The December 2016 Position Statement released by the American Academy of Nutrition and Dietetics (the U.S. equivalent of the Australian Dietary Guidelines) states:

“… that appropriately planned vegetarian, including vegan, diets are healthful, nutritionally adequate, and may provide health benefits in the prevention and treatment of certain diseases. These diets are appropriate for all stages of the life cycle, including pregnancy, lactation, infancy, childhood, adolescence, older adulthood, and for athletes. Plant-based diets are more environmentally sustainable than diets rich in animal products because they use fewer natural resources and are associated with much less environmental damage.”

The Dietitians Association of Australia also concurs saying, “With good planning, you can get all of the nutrients you need from a vegan diet to be healthy.”

So, doctors and their patients can rest assured that choosing to eat a diet consisting of 100% plant foods is officially declared ‘healthy’ by our nation’s leading diet advisory body. Conversely, some commonly consumed animal foods are no longer considered safe. Such information is now widely available in the wake of the widespread reporting on the World Health Organisation’s 2015 classification of, “processed meat… as carcinogenic to humans” and “of red meat as probably carcinogenic to humans.”

With all the latest scientific reports clearing vegan diets of harm, while implicating animal-product-centric diets as harmful, are medical curriculum creators, doctors and dietitians on board? Is the writing on the wall for any animal products whatsoever to be viably promoted by medical professionals for much longer?

Despite published studies emerging from universities and even the tobacco industry themselves in the 1940s and 50s, “As late as 1960, only one-third of all US doctors believed that the case against cigarettes had been established.” Is it not time that we swiftly enact measures to avoid repeating the drawn out inaction of the tobacco-smoking-doctor era? From the many preventable deaths from diet-induced diseases and the accompanying unnecessary human (and animal) suffering; and beyond to the economic and environmental burden the consumption of animal products brings to our nation’s healthcare system and planet, the ramifications of our diets can no longer afford to be ignored by our medical doctors. Let’s champion the swift uptake of a plant-based diet by healthcare professionals who are at the forefront of incorporating the avoidance of animal products into action within their own lives and their professions. These are the healthcare visionaries who practice what they teach.