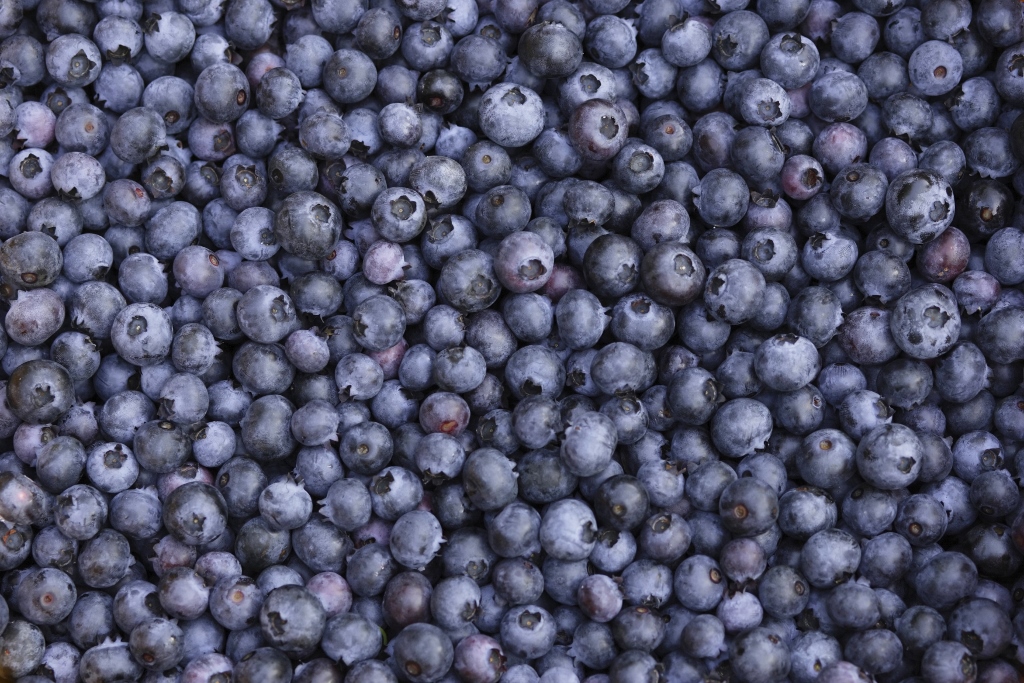 The Relationship Between Organic Food, Pesticides and Health

There are many valuable reasons to choose organically grown products, chief among them being the concern that the synthetic chemicals used in conventional farming may be detrimental to our personal health.

It seems obvious: food raised without synthetic chemicals is cleaner and therefore healthier. But this is a major, and ongoing point of contention in the organic food conversation, and one for which science is not yet definitive.

Among the scientific community, and consumer watchdog groups, there is one consensus regarding pesticide residues on conventional foods: they are there. What harm such dietary exposure may pose to human health is a point of contention that is often disputed among the various interest groups.

Why is it so difficult to quantify the health risk of pesticide residues on food? For starters, few scientists are even researching it. Because pesticide residues pose a broad range of health risks rather than one specific disease, securing funding for a new study can be difficult. Health impact studies are also best when they are long-term and wide-ranging, adding an additional challenge to funding a study.

Secondly, the impact of pesticide residues on human health is a tricky thing to assess:

Much more research is needed to identify what the long-term health risks from pesticide residues may be.

Looking for a Link

Perhaps the most ambitious studies to date regarding dietary pesticide exposure have been led by Dr. Cynthia Curl of Boise State University. While she was finishing her doctorate at Washington State University, Dr. Curl conducted a study comparing conventional and organic produce diets by testing for residues of OP (organophosphates – a particularly dangerous class of pesticide chemicals) in participants’ urine.

The findings reconfirmed those of earlier studies conducted by Curl and others – that conventional produce consumption results in significantly higher levels of OP in the body – while establishing that self-reported produce consumption data combined with USDA-generated data on the pesticide risk of different vegetables and fruits is an accurate predictor of OP levels in the urine stream. That is, Curl and her team showed that urine residues regularly matched what they predicted they would be using easier-to-collect data sets. Researchers will now be able to investigate the health impacts of OP residues in the diets of larger groups of participants and over a longer range of time because they won’t need to collect and process biological samples. This opens the door to the sort of studies that are currently missing on the topic of what dietary pesticide exposure may do to our bodies.

Pesticide Exposure: What We Know

Most research about the health risks associated with pesticides focuses on direct exposure, either from occupational association with the chemical compound (such as agricultural work), or passive exposure through the environment (such as residents living near a conventional farm who get exposure via drift).

Long-term direct exposure to synthetic pesticides is associated with diseases like cancer and Parkinson’s, as well as chronic symptoms such as nausea, headaches, rashes, or even depression and anxiety. Children are at a particularly high risk for chronic diseases or developmental disabilities, especially when exposed to pesticides in utero.

Limiting direct exposure to pesticides is a must. While most of us don’t live near a conventional farm, a surprising number of household products contain chemicals that are similar to those used in agriculture. Reduce your risk of exposure significantly by choosing organic products for your lawn and garden. Use non-chemical pest controls in your home whenever possible (this includes obvious things like termite or other insect-killing products, as well as anti-fungal and disinfectant sprays).

Organic food options appear to be the best choice for your health, although the (limited) available data can’t yet confirm or deny that preference.